Back end development for mobile apps

Backend   Software products have two sides. The side that the user usually sees and interacts with which is called front-end and the side that remains hidden and unknown to the end user which is called “back-end”. Only developers deal with it.  If we compare app and web development to an iceberg, then the ...

Front end development for your business   IT-products developed by our specialists are remarkable for their customer-focused side. Front-end or client-side development carries a critical role that requires both aesthetic sensitivity and programmatic rigor. Our developers tend to don’t underestimate such things as cross-device functionality, usability and performance of the mobile apps. They keep ...

Our technologies – frontend and backend

Technologies   With the course of time websites and mobile applications are getting more and more complex. It means that more specialization in the skills of developers is required to do a good job and write clear and readable code. Currently there are two technologies that are associated with web and application development: front-end ...

Our technologies – frontend and backend 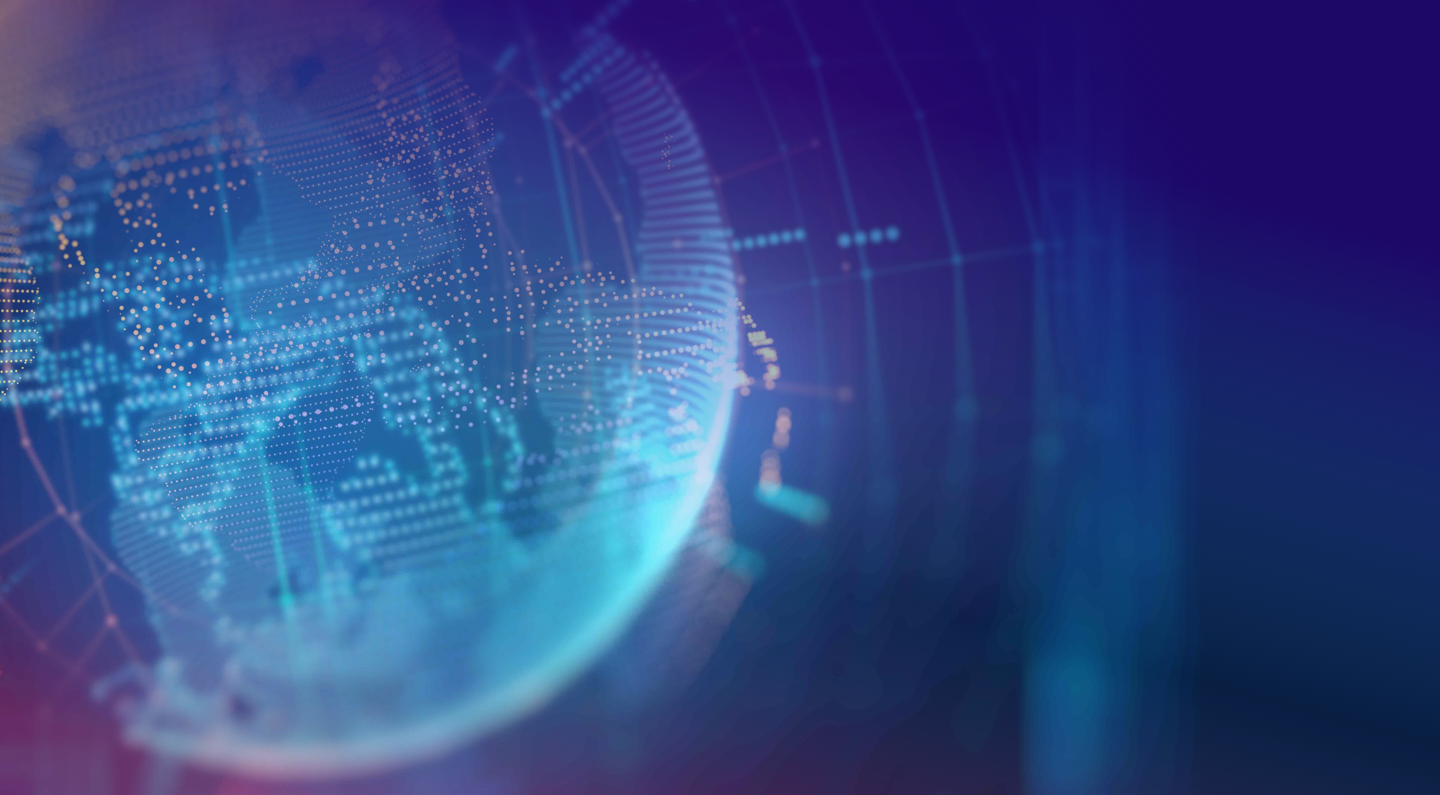 With the course of time websites and mobile applications are getting more and more complex. It means that more specialization in the skills of developers is required to do a good job and write clear and readable code.

Currently there are two technologies that are associated with web and application development: front-end and back-end. Each of them has its own specific set of tools. The developer specializing in front-end or back-end coding should master these sets of tools to be able to build the code that would run the application or web-page properly.

Most developers concentrate on either of two technologies though there is often overlap between these two fields. There are also programmers who claim to be able to handle both codes. They are known as full-stack developers. It doesn’t mean though that they can develop a good elegant code free of errors because due to a big number and complexity of web development layers a typical programmer usually can’t deal with all of them equally great.

What is the difference between front-end and back-end developers given that they do the same job of writing a code? A front-end developer is the specialist who creates the user interface of an application or a web-page. Everything that a user sees on the screen after downloading the page or starting the application is the work of a front-end developer. If the user instinctively knows how to interact with the interface, if he enjoys the usability of the page or application it means that the programmer who was building a front-end code did a good job. Being involved into front-end coding a person needs to have a good eye for interface design and visual attractiveness.

A back-end developer is the professional who deals with structuring, storage and retrieving all data necessary for the work of an application or a web-site. To put it simply he is more concerned with the architecture and the interior part of the product. He is the one who creates its overall functionality. Talking about the design of the product a back-end developer has little to do with it to say the least. He focuses on everything behind the scenes, on everything that makes a site or an application work. Apart from strong programming skill a back-end specialist needs the ability to incorporate the user interface created by front-end developer into server-side scheme.

The disciplines of front-end and back-end development are making progress extremely fast enabling developers to upgrade the languages they use and work up new languages that are more suitable for instant goals. That’s why it is highly important to use current programming languages able to help specialists accomplish intended objectives as fast and as effectively as possible.

Front-end languages necessary for creating the user interface are HTML, CSS and JavaScript. Back-end languages comprise PHP, Ruby, Ruby on Rails, Python, Java and some others. For a back-end developer it is also critical to know how to work with databases, access information there and manage it.

If you have any questions, feel free to contact us.